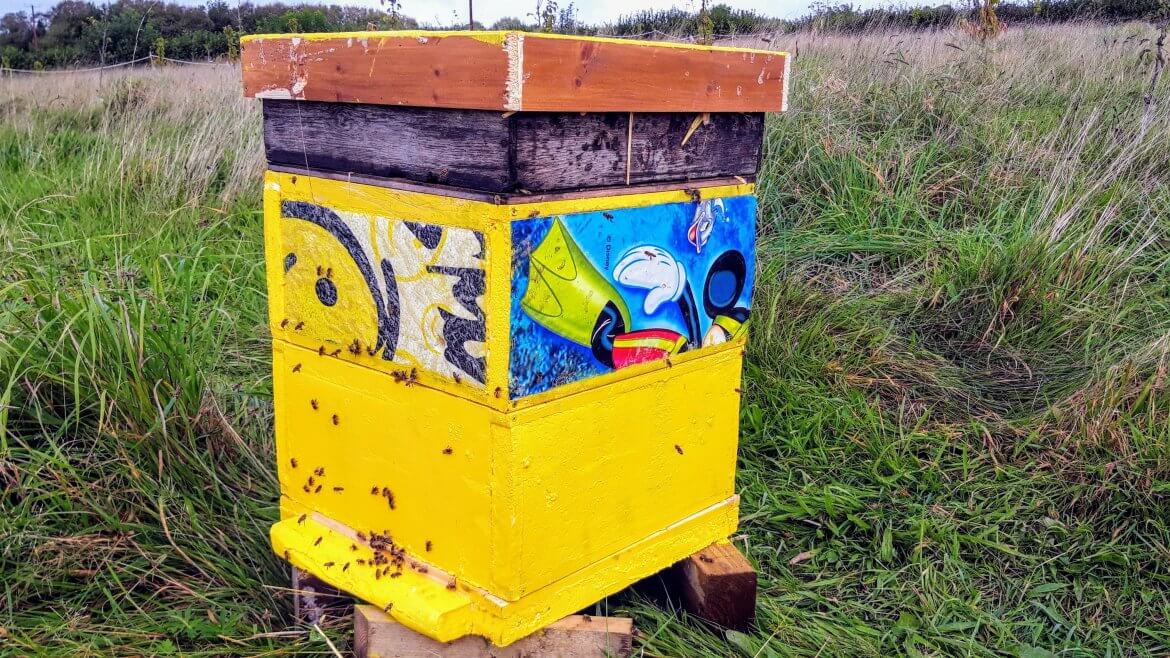 Over the 2019 summer holiday season, 480 snapped plastic bodyboards were recovered from two south-west beaches by environmental charity Keep Britain Tidy’s ‘BeachCare’ programme. The boards, collected from Watergate Bay in Cornwall and Croyde Bay in Devon, were found littered on beaches, dumped in sand dunes or left abandoned beside rubbish bins.

The negative environmental impact of the common polystyrene bodyboard starts with its big carbon footprint – manufactured in Southern China and transported 18,000 kilometres across the globe. The poor quality of these bodyboards means that, in many cases, they snap after just a few uses and end up in landfill or incineration. Worse still, when the bodyboards snap, they often unleash hundreds and thousands of miniature polystyrene ‘balls’ into the marine environment, posing a direct threat to wildlife.

Neil Hembrow, from environmental charity Keep Britain Tidy, says: “Every summer a deluge of these boards hit our shores. They are created from cheap materials that are only two inches thick and they don’t last five minutes in our powerful Atlantic waves. We find hundreds of boards on the beaches we clean, but there are thousands more dumped every summer. It’s an incredible amount of waste”.

The bodyboards are also very difficult to recycle due to the materials they are constructed of, as well as salt and sand contamination, which means most recycling hubs cannot accept them. But Neil has worked hard to find innovative recycling solutions for the bodyboards.

The polystyrene from the recovered broken bodyboards is now being used to form a protective insulating housing around the bee hives at Quince Honey Farm, based in South Molton, to protect the bees during the perils of winter, when thousands usually sadly perish trying to keep the hive warm.

Ian Wallace from Quince honey farm says: “We are thrilled to be able to provide a solution for this waste. We require polystyrene for building and insulating our hives so we’re really happy to take the boards from the beaches and make good use of them. Tourism plays a huge part in our business so we want to keep our beaches pristine to attract even more visitors”.

The recycling story doesn’t stop there. Local Cornish firm ‘Cornish Whispers’, who create personalized wooden gifts, will be using some of the remaining polystyrene boards to insulate their workshop based near Callington in Cornwall.

The owner of Cornish Whispers, Adam McCollough says: “We use a lot of re-claimed timber in our designs and use recycled and re-purposed packaging for our goods. It’s second nature for us to consider materials that are already out there before thinking about buying new. I personally can’t bear this fast paced disposable society, and if people were to consider the environmental cost of an item before making a purchase then the world would be a better place!”.

Another 200 recovered bodyboards will head to local firm ‘SWM recycling’. SWM will be recycling the polystyrene into insulation blocks, which will be used by industry in a number of ways.

Nothing is being wasted from the bodyboards, even the colourful nylon covers are being put to good use by a Devon handyperson ‘Saztainable’ and being used to make cushion covers, purses and other handy items.

Neil Hembrow comments: “We have found a recycling solution for this summer’s haul of boards but we would prefer to not have to do this. These boards are shipped across the world to end up as waste on our beaches. Avoiding these cheap throwaway goods and hiring or buying a high-quality wooden bodyboard that lasts many years instead is better for the environment and your pocket”.

The BeachCare programme, which is supported by South West Water, supports volunteer beach cleans across Devon and Cornwall. The programme has removed over 170 tonnes of litter from the beach.  If you would like to follow their progress, please follow BeachCare on social media: 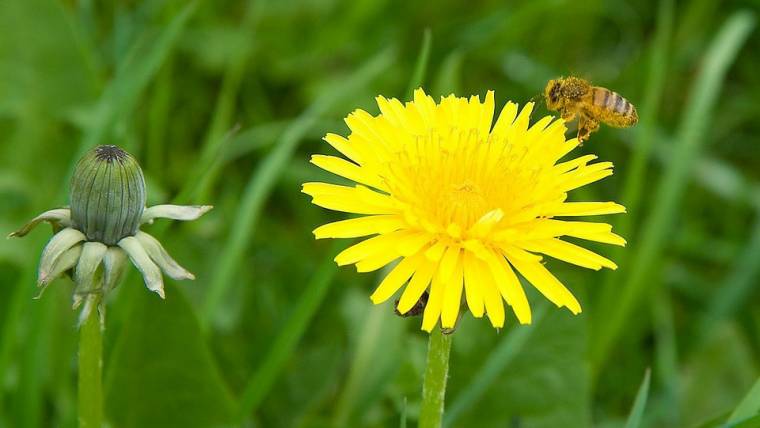 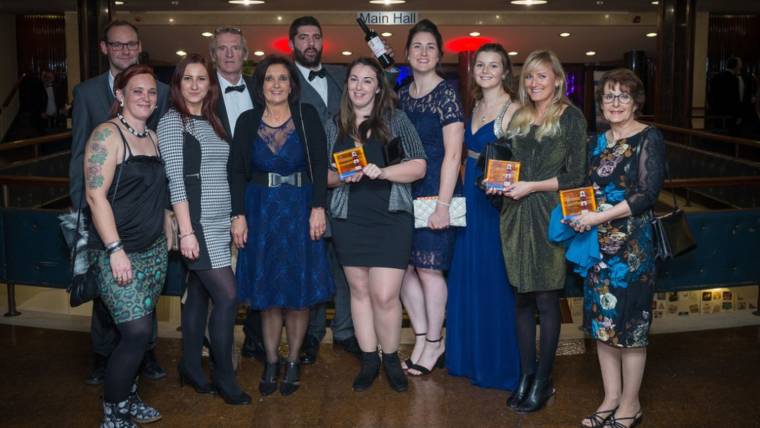 Update: The shop is currently open Thursday, Friday & Saturday 10am - 2pm. We plan to open fully on 22nd* May. Check back soon to book. Dismiss